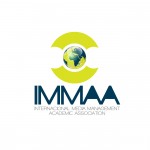 The Conference on “Business Models and Policies for Media and Creative Industries”, organized by the International Media Management Academic Association (IMMAA), with local support from MediaXXI, and in collaboration with the Faculty of Social Sciences and Humanities of the New Lisbon University (FCSH/NOVA) and the Centre for Research in Media and Journalism (CIMJ) began, May 3, at 9h30 in FCSH.

The opening session, chaired by Eli Noam (Columbia University), Paulo Faustino (CIMJ) and Rui Cádima (UNL / CIMJ) marked the beginning of an event whose main purpose is to discuss various issues and proposals for academic works in the sector of media and creative industries, working as a mutual learning process.

Followed by a round table with some of the most internationally renowned experts in the field , in which were discussed the “New Themes and Topics in Media Industries and Strategies”, in dialogue with the other participants.

Bozena Mierzejewska (Fordham University, USA) discussed the concept of the “2nd and 3rd screens,” exemplifying the case of the Olympics, where people followed the coverage of the event through various media: television, Internet, mobile phone etc.. 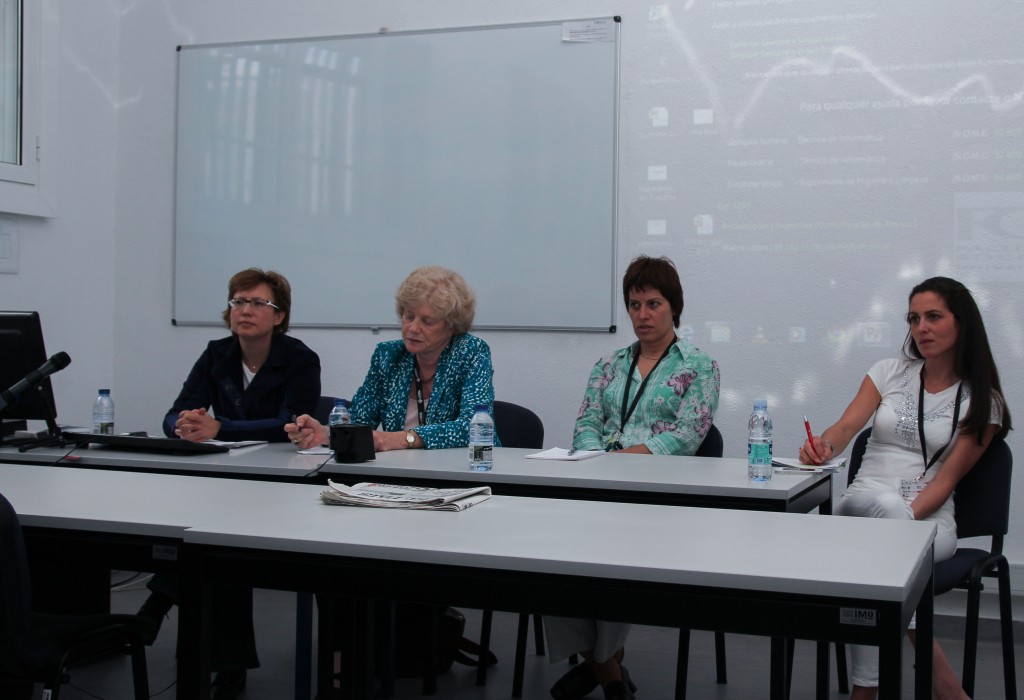 Kiyoshi Nakamura (Waseda University, Japan) highlighted in the media panorama of his country, the expansion of instant messaging and M2M (machine to machine). 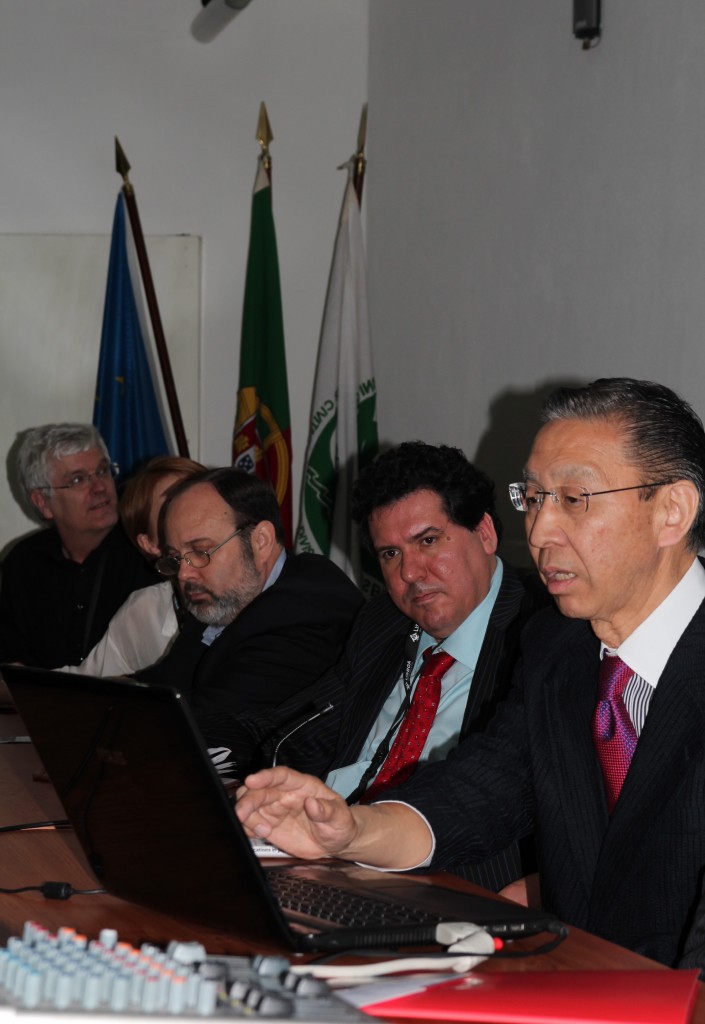 Robert Picard emphasizes the importance of how “public perception in relation to media companies” has been changing in recent times.

Iva Biondić (University of Applied Sciences, Croatia) stressed the “disruptive nature of the media” and “entrepreneurial spirit” as crucial to face the new challenges placed to the sector. 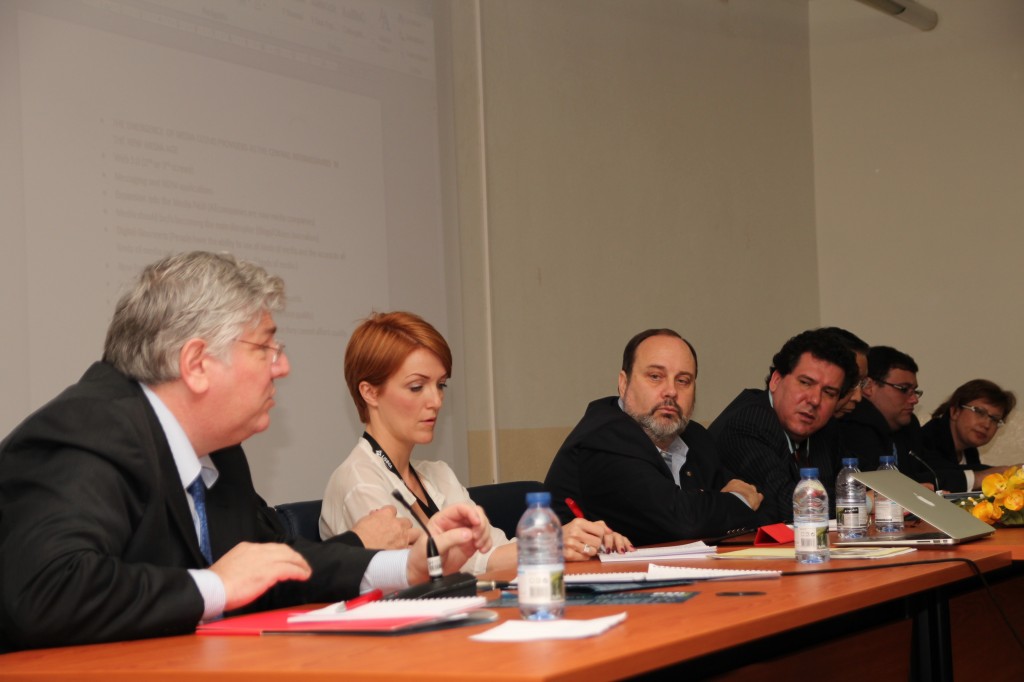 Chris Scholz (Saarland University, Germany), in turn, introduced the concept of “digital gourmet” users that characterizes individuals as “extremely demanding” “and with capacity, access and positive attitude” towards all types of media . 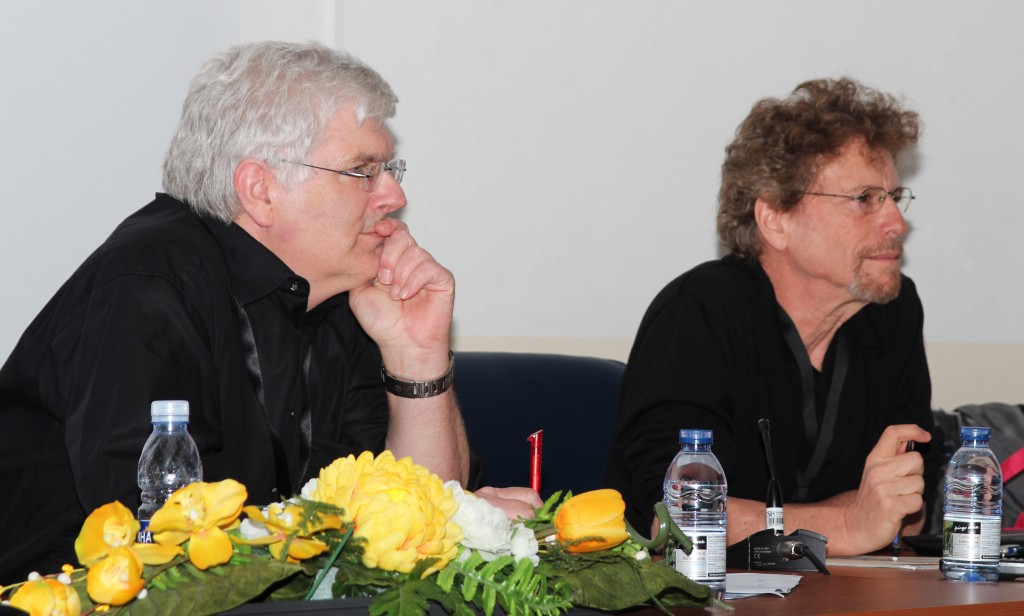 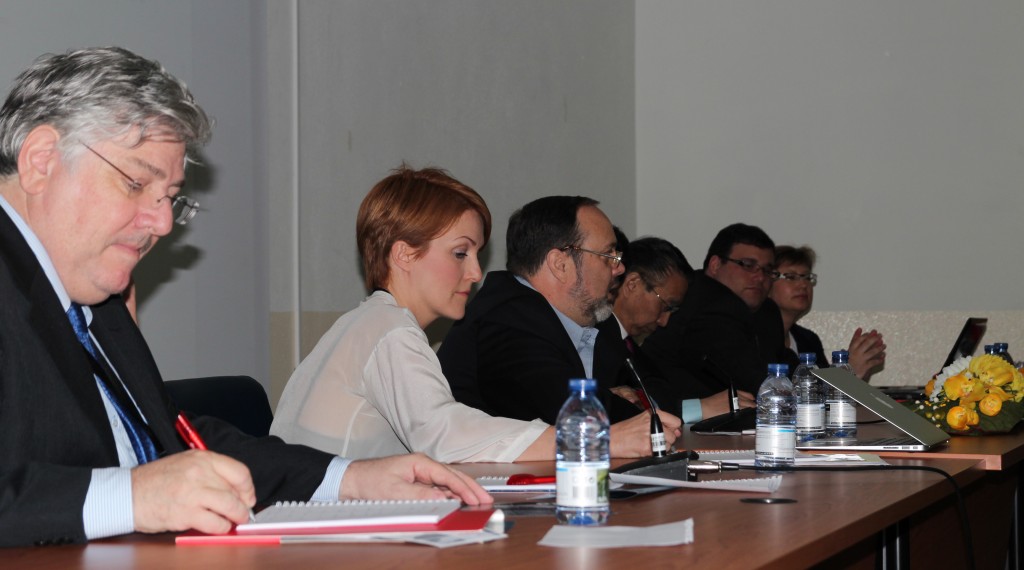 The Conference, which was attended by more than a hundred researchers, held until the end of the day, May 4, with various presentations of academic papers and discussions around the theme of the inherent challenges in the media sector and creative industries. 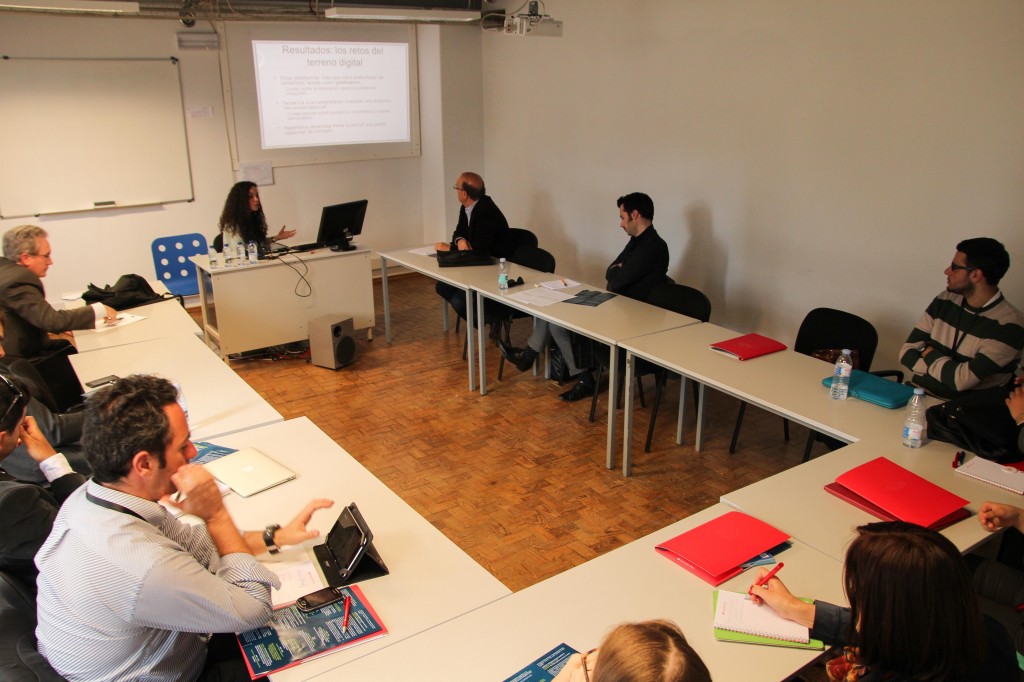 The President of the RTP, Alberto da Ponte, opened as guest speaker, the last day of the conference “Business Models and Policies for Media and Creative Industries”. 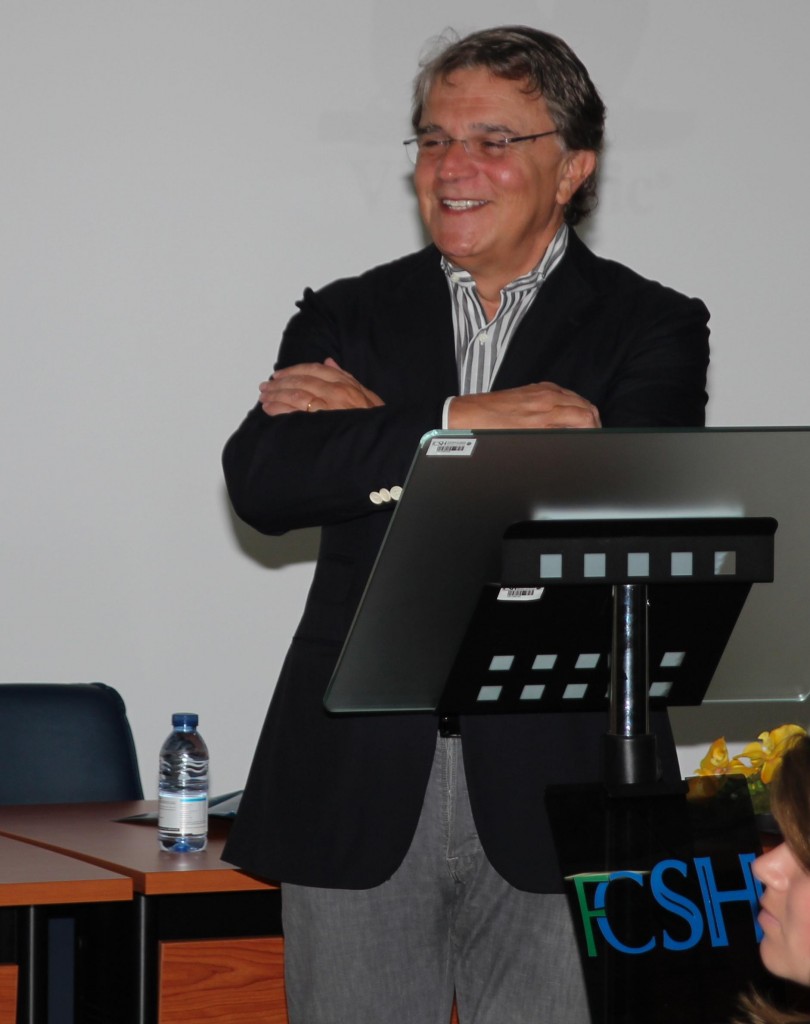 Alberto da Ponte gave a brief background on the history of RTP, going by the recent controversy concerning the privatization hypothesis (however remote) and noted that currently, RTP is no longer defined as an audiovisual operator service, but of media, since it incorporates shed web.

Followed more presentations of academic papers and discussions around the theme of the inherent challenges in the media sector and creative industries.