It is with great honor that the School of Architecture, Arts and Communication at Sao Paulo State University (Unesp), in Brazil, is preparing to host the next edition of the annual conference of the International Media Management Academic Association, on September 11th and 12th, 2017, in São Paulo.

For IMMAA members, it will be a special opportunity to learn more about research and teaching initiatives related to the Brazilian and South American media industry, at a time when independent media evolve and large companies are still trying to adapt and reinvent their business strategies in response to the challenges of a new media ecosystem. For Brazilian institutions and researchers, hosting the IMMAA 2017 conference will also be a unique opportunity to initiate and reinforce international relationships and dialogues on media management academic agenda, considering its problems and research programs, but also the need for a greater insertion of the theme in media professional education.

Sao Paulo is, moreover, a special place to gather in these efforts. The most populous city in Brazil, in the Americas, and in the Southern Hemisphere, with more than 12 million inhabitants, Sao Paulo is the headquarters of four out of five majors Brazilian television networks (Band, Record, SBT and Gazeta), of two out of three national best selling newspapers (Folha and Estadão), and of the country’s largest publisher company (Abril).

Also, Brazil is now the fourth-largest Internet market globally, with 139 million users, after China, India and the United States, boosting an outstanding audience for online videos, news distribution, social networking and e-commerce operations. In 2014, the country had already hosted the 11th World Media Economics & Management Conference (WMEMC), the leading biennial meeting of the global community of media business scholars, at Rio de Janeiro State University (UERJ).
Sao Paulo State University (Unesp), which will host IMMAA 2017 conference, is one of the largest and most important Brazilian universities, with 37,388 undergraduate students, enrolled in 134 courses, and 13,206 graduate students, attending 132 Masters or PhD programs. The teaching staff involves 3,880 professors and researchers, 93% of them with PhD. The university is supported by State funds and along with USP (University of Sao Paulo) and Unicamp (University of Campinas) offers free public higher education in São Paulo State.

Unesp is the most successful model of a multicampus university in Brazil, with 34 schools and institutes located in different 24 cities. Such unique characteristic allows intense and diversified activities in Sao Paulo, the most developed State in the country. Its influence can be recognized by the level of regional development where its campuses are located: one in the State capital and 23 others strategically distributed throughout the State, including the city of Bauru, where the School of Architecture, Arts and Communication (Faac) is located, with undergraduate courses on Journalism, Radio and Television, Public Relations, Design, and Master and PhD programs on Communication, Design and Media and Technology.

IMMAA 2017 conference will be hosted at the Confucius Institute at Unesp, located in a traditional building in the neighborhood of Ipiranga, in Sao Paulo, capital, a few blocks from Museum Paulista, a scientific, cultural and educational institution dedicated to Brazilian History. Hotels and restaurants to be recommended for the conference attendants are placed in the surroundings of Paulista Avenue, the financial, cultural and commercial heart of the city and also a major hub of the subway and bus lines. Some the main tourist attractions in São Paulo are Ibirapuera Park, Sao Paulo Museum of Art, and Latin America Memorial. Other cultural activities related to the conference will be announce soon.

Sao Paulo State University is one of the largest and most important Brazilian universities, with 37,388 undergraduate students, enrolled in 134 courses, and 13,206 graduate students, attending 132 Masters or PhD programs. The teaching staff involves 3,880 professors and researchers, 93% of them with PhD. 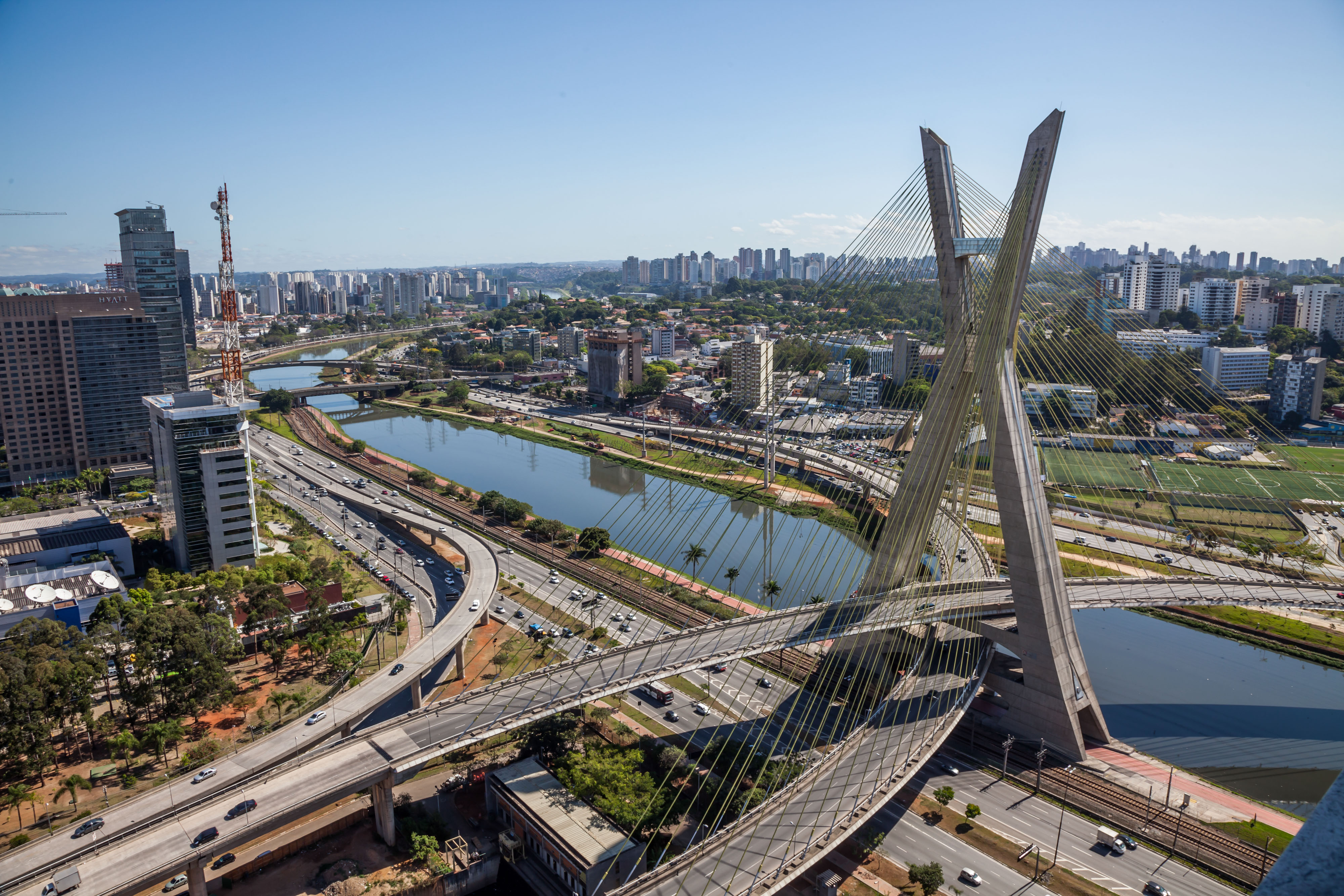 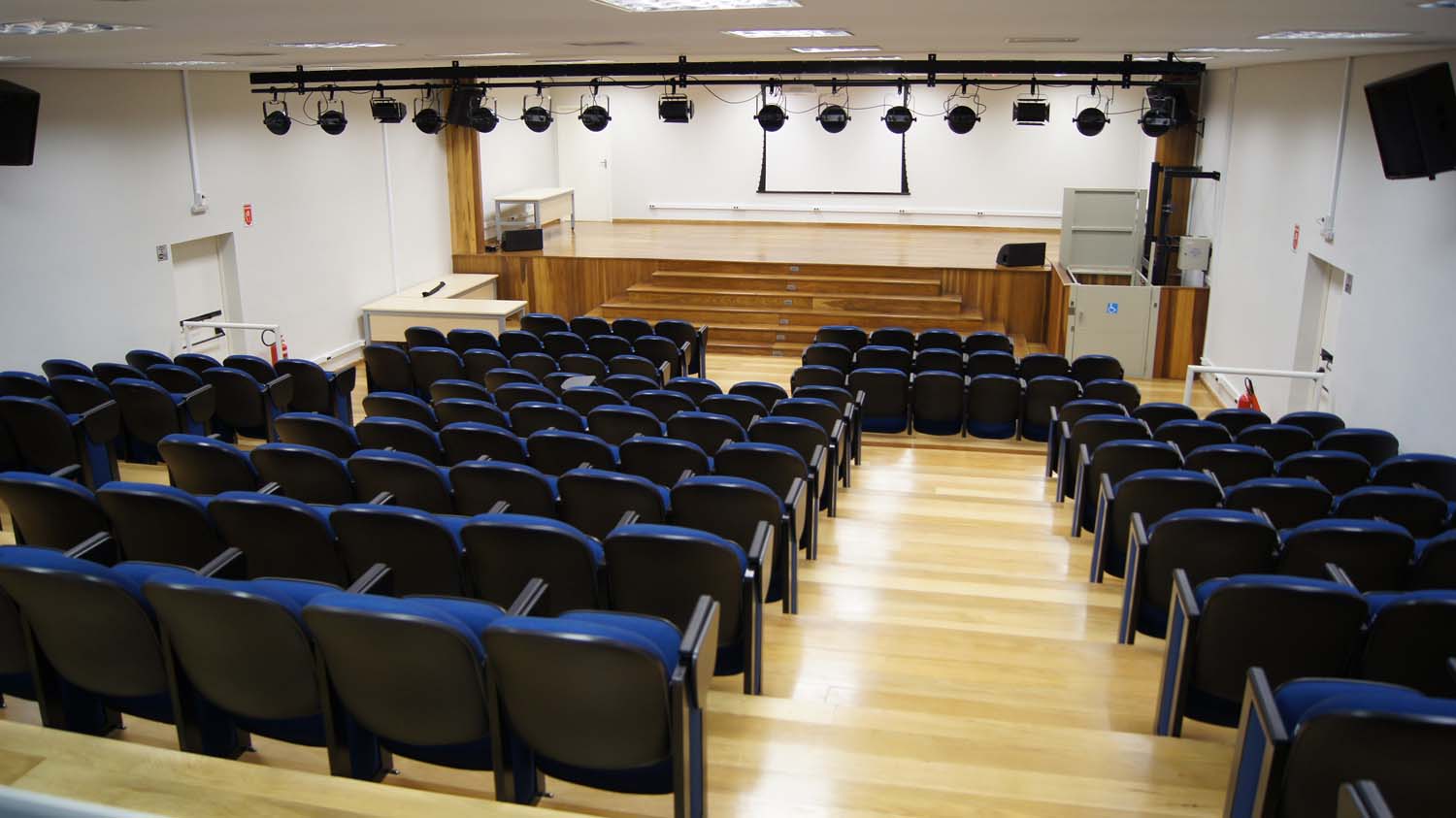 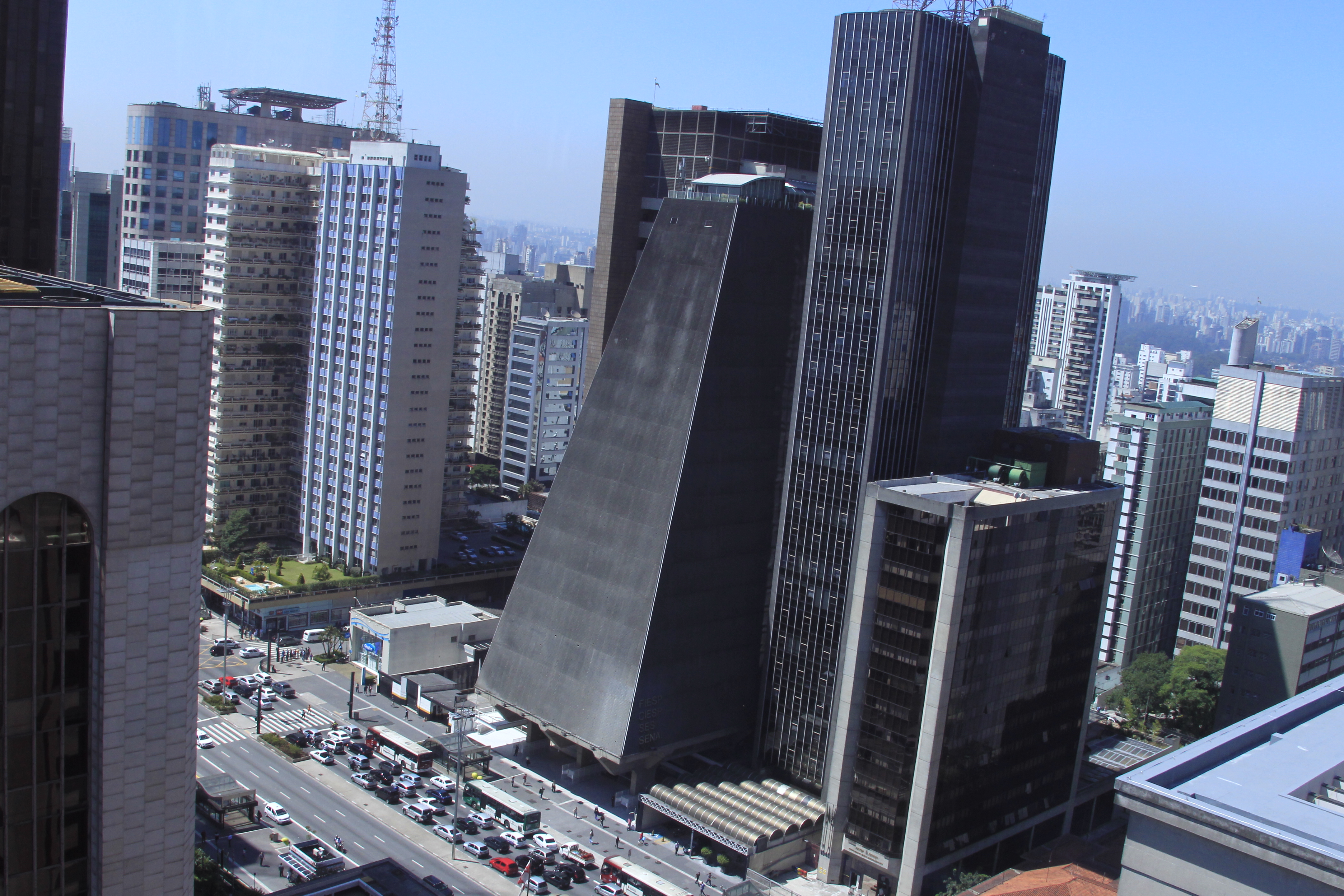 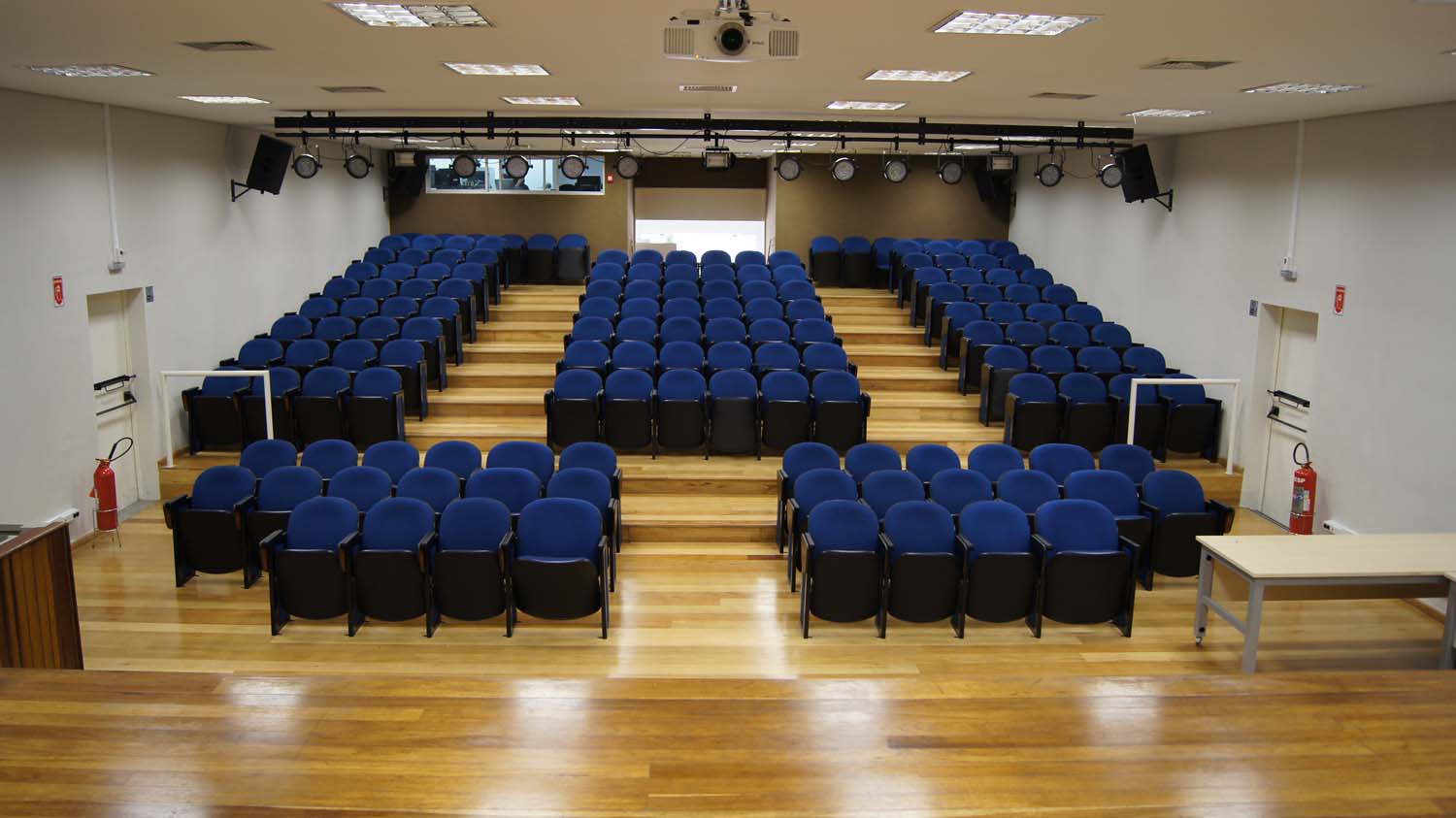 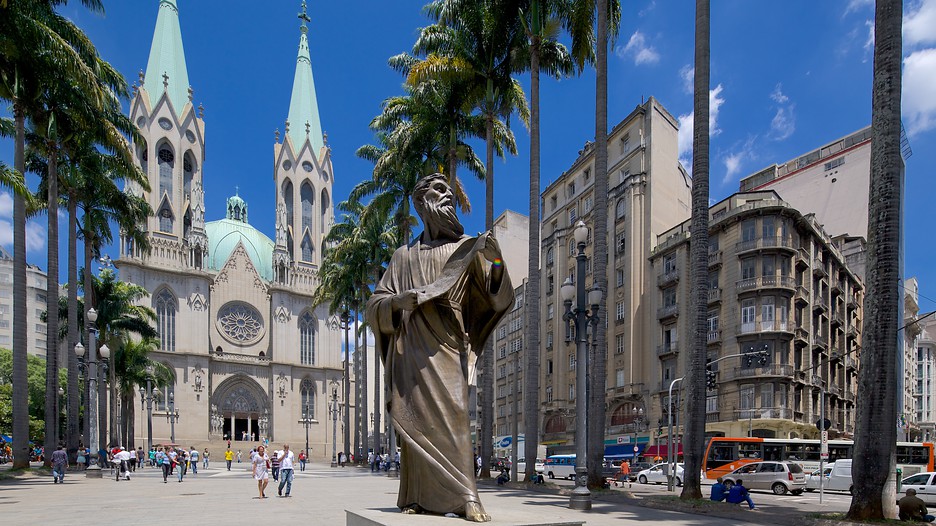